WHAT WOULD THE NEIGHBORS THINK?

Building Wardrobes That Make You Shine

What Would The Neighbors Think? How WWTNT Got Its Name 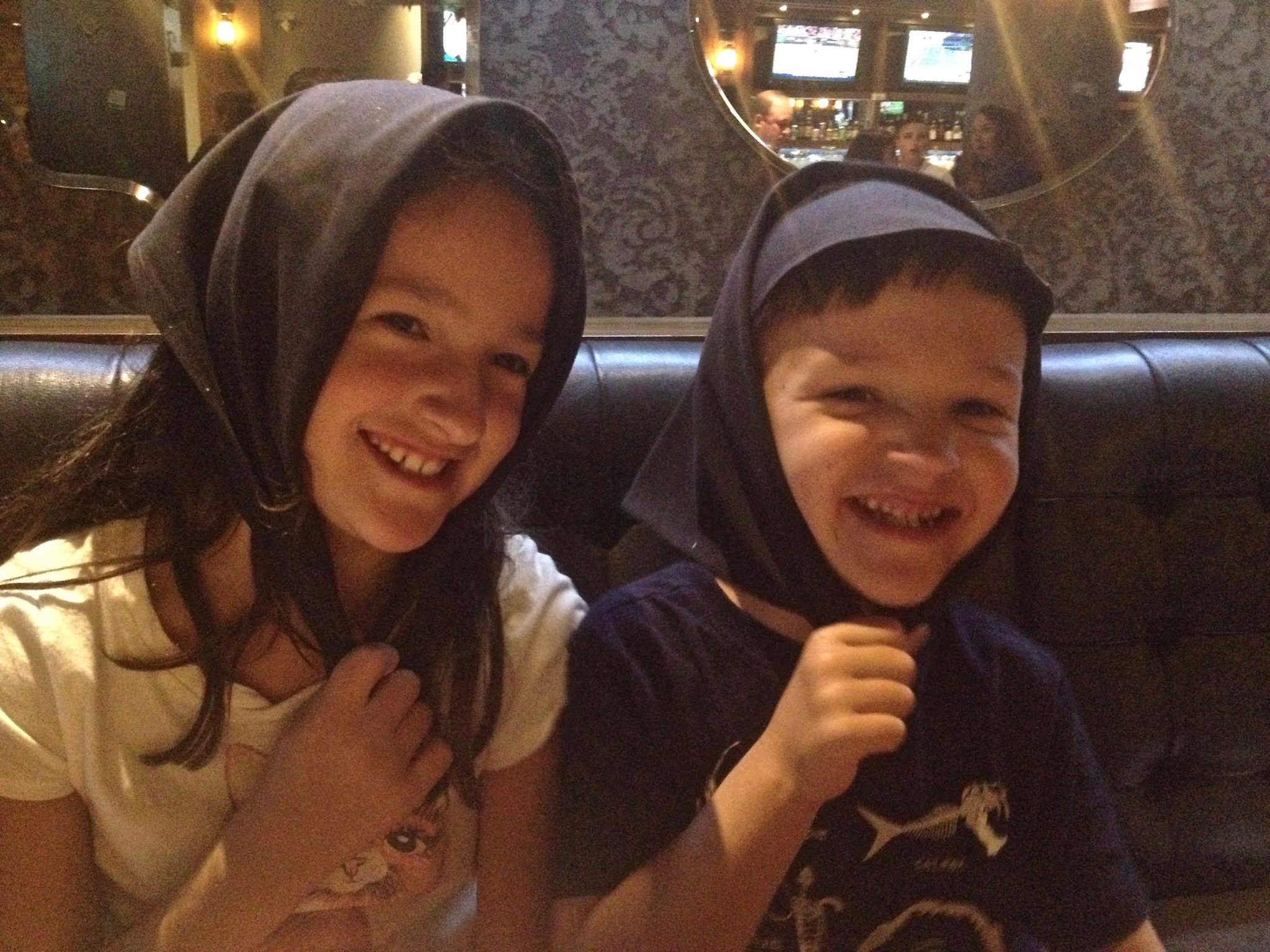 “What would the neighbors think?” my mother used to scold as my sisters and I were doing something bound to embarrass ourselves or, more specifically, her (every mother has been there).  The correct answer may have been “who cares?”.  I felt a responsibility to take this one seriously because I was the anxiety-ridden, oldest child. It was certainly clear that something very bad would come out of dampening the neighbors’ opinion of us. My mother certainly didn’t intend it, but that question stuck with me and I wore it like a tiara for years. 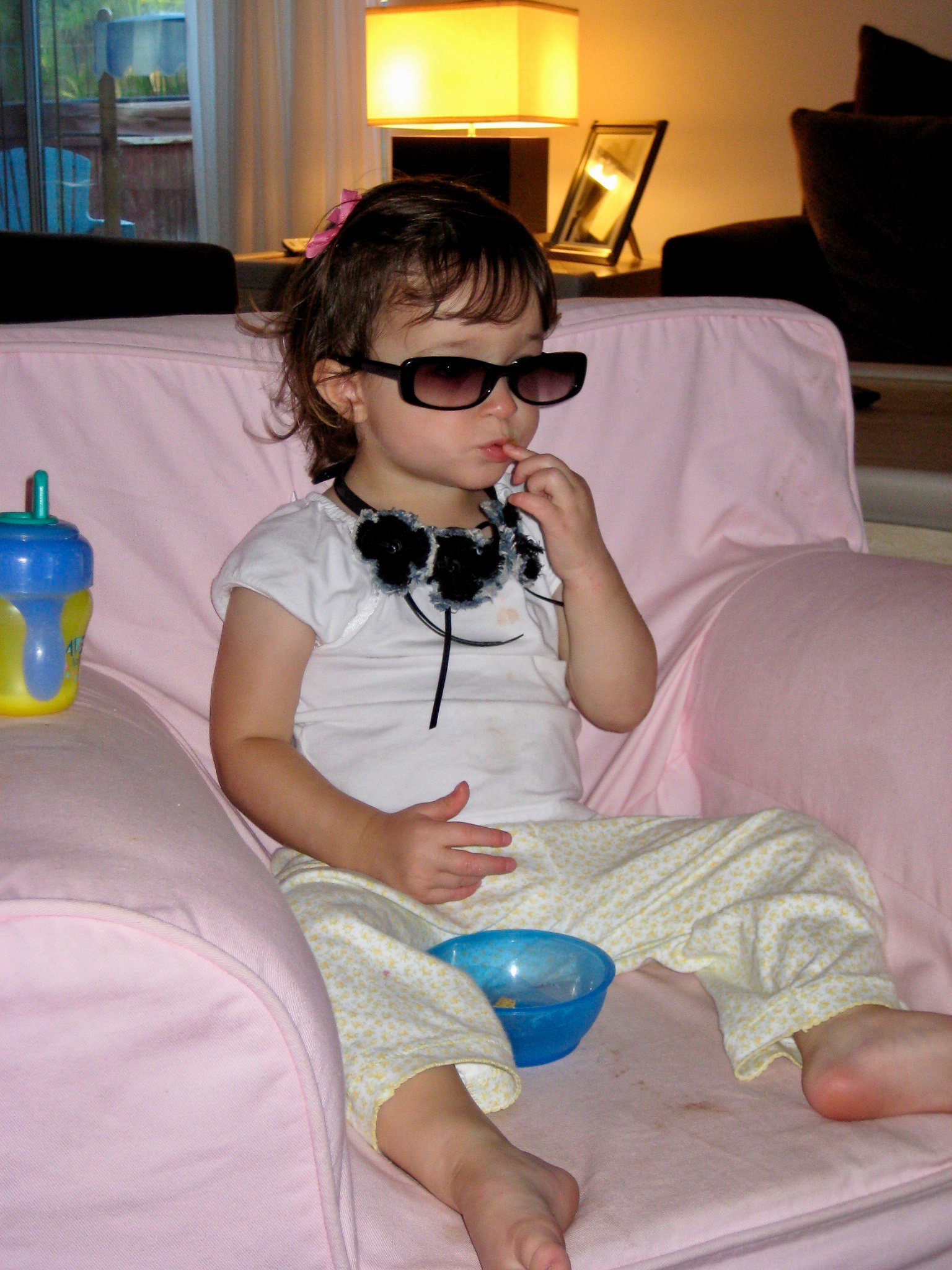 And now, in this time of Facebook, Instagram, and FaceTime phone calls, it’s even more about “what would the neighbors think?”. We can carefully craft what they think, can’t we? Who hasn’t cropped a photo to hide some unimpressive sight in the background before posting it? The more evolved may say they don’t care what other people think. Ever. But there’s an entire advertising and public relations industry telling people what and how to think, so there must be several more of us out there, standing in our closets, still trying to figure out what to wear to the grocery store. 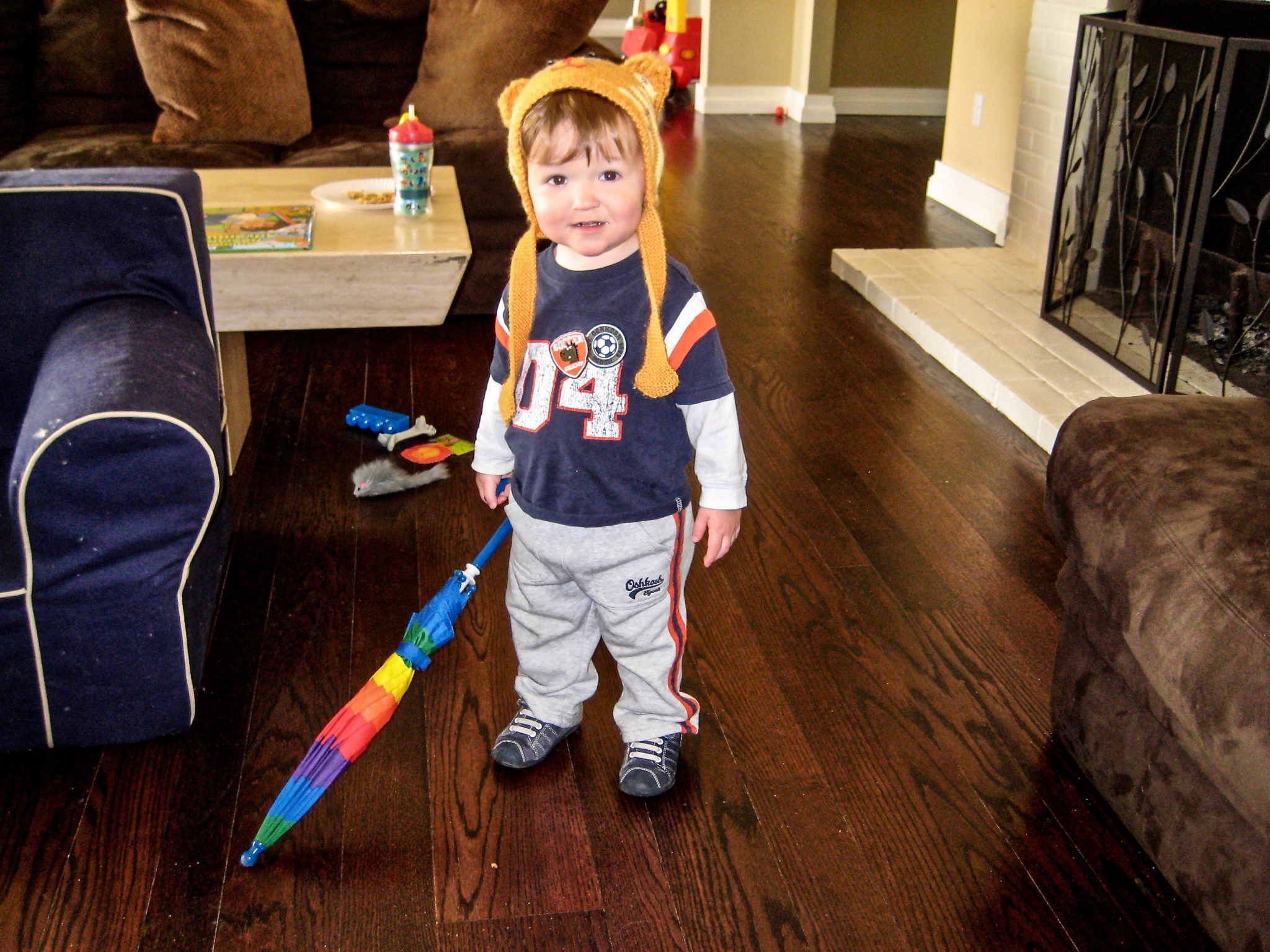 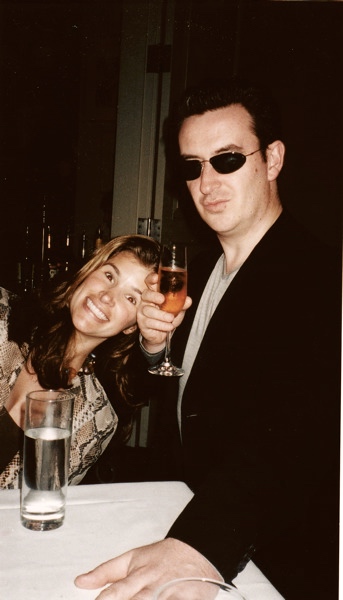 Fortunately, as I’ve grown older, my “neighbors” no longer encompass the grocery store produce guy or strangers at the mall. I don’t worry so much about acquaintances at a party, work associates, or the Mr. and Mrs. living next door. My circle’s diameter has diminished to include just myself and my family. And maybe someday, it will just be me I’m trying to please.  I imagine that’s the goal. But I’ll certainly admit I’m not there yet.  I still put on lipstick to walk my kids to school; but that’s totally different, right? 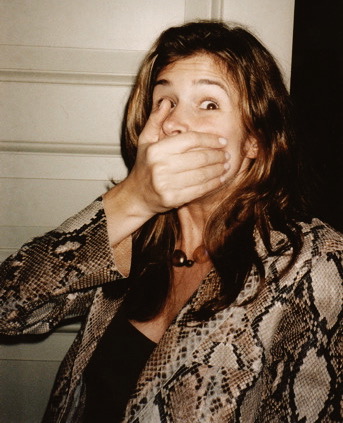 Someone told me that you go through life with a garbage bag and other people are constantly filling it with whatever they want. It’s up to you to go through that bag every once in awhile and get rid of what you don’t want or need. If the “perfect” images you see as you peruse your Instagram feed don’t inspire you and instead make you feel somehow inadequate, don’t accept them into your bag. It’s your bag! And since we’re being hypothetical, make that an Hermes bag! After all, a garbage bag? What would the neighbors think? 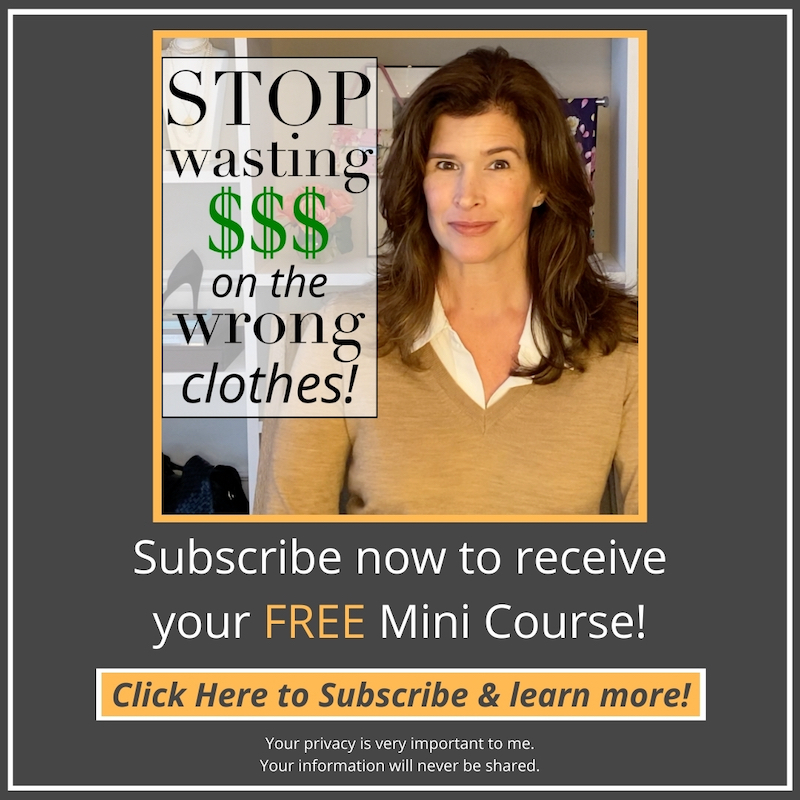 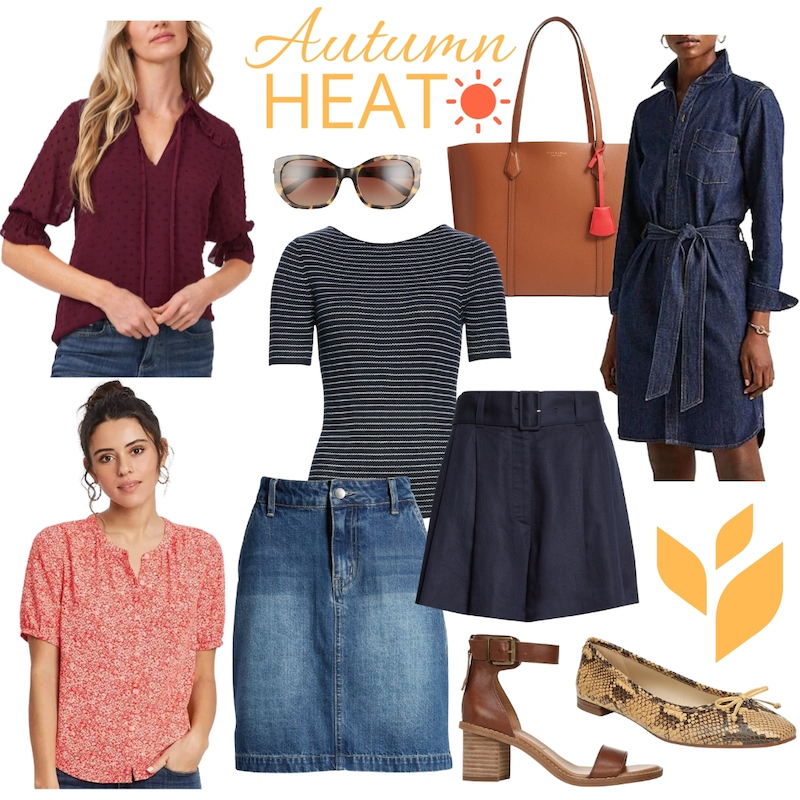 How To Do Hot Weather Autumn Outfits 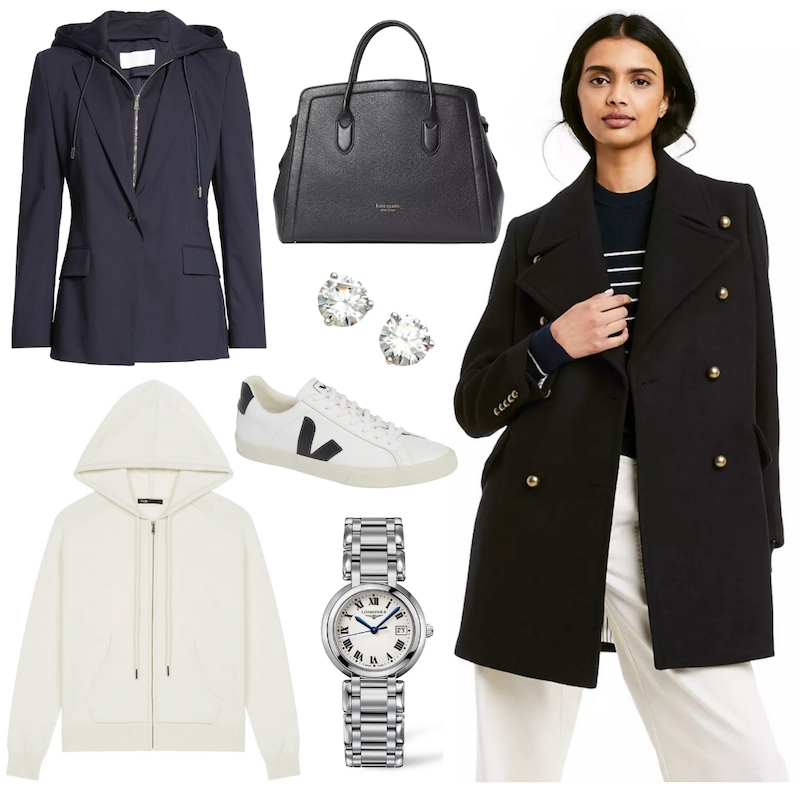 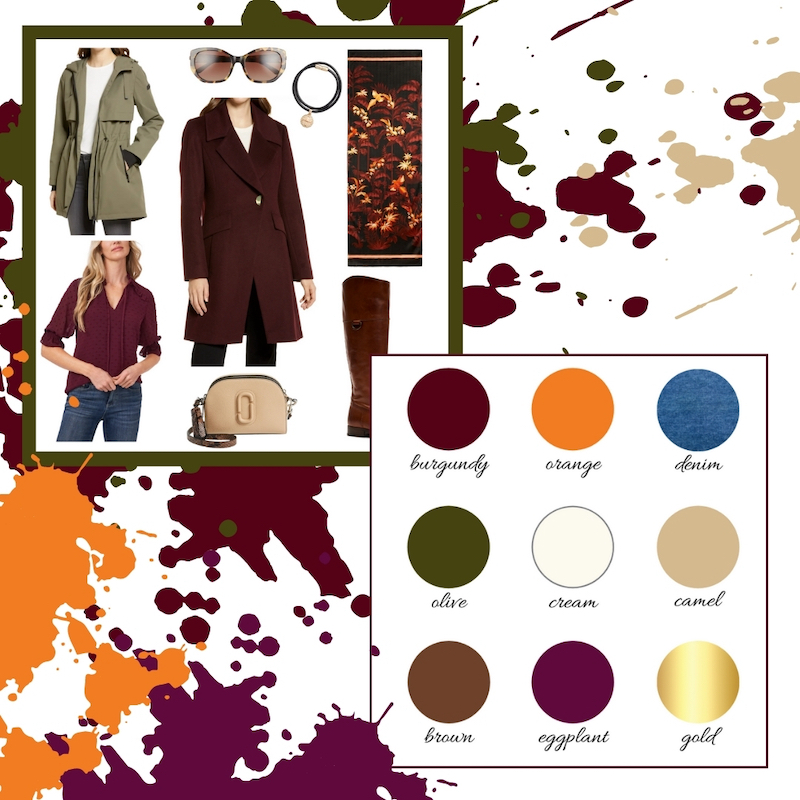 How to Find Your Best Color Palette 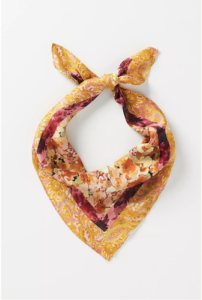 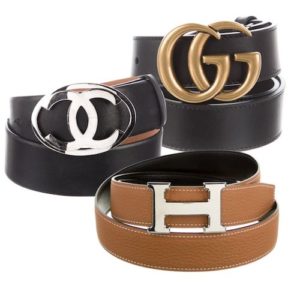 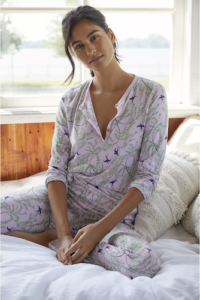 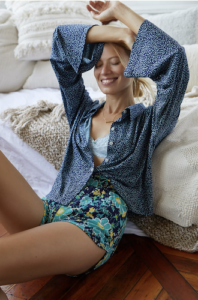